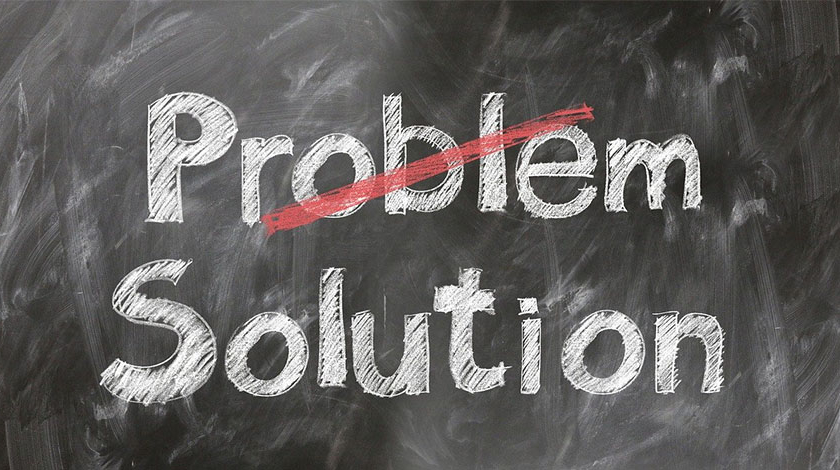 1. Re-Orientation of World Order to the East

Even being the hotspots at the beginning of the pandemic, Eastern Asian countries, especially China and South Korea, quickly implemented radical restriction policies to contain the spread of coronavirus. According to John Hopkins Coronavirus Resource Center, accessed on May 7, 2020, the number of people infected by COVID-19 in China and South Korea was, respectively, 83,968 and 10,806. The same database indicates that Western countries – here, West is defined as Europe and US – leads the infected ranking, in which the US (1,228,214) is followed by Spain (220,325), Italy (214,457), UK (202,359) and France (174,224). Although the exact number of cases is impossible to reach due to the logistical issue of registering every single case, besides the different degrees of political transparency among governments, the international perception of what model should be followed to contain COVID-19 is traced to Eastern Asia. While China had already reopened a sector of the Great Wall to tourists and some factories got back to work on March, for example, Washington had not paid much attention to the potential scenarios which could result from inaction and a problematic health system. In this sense, the US, and the West in general, might no longer be seen as an international leader in global crisis. The American reaction, represented by Trump's statements, to the fact that the growing Chinese prominence in world politics has become more evident ranges from attempts to transform COVID-19 into a synonym of “Chinese virus” and the recognition that Beijing has reacted properly. On March, 27 Trump tweeted: “China has been through much & has developed a strong understanding of the Virus. (…) Much respect!”. Instead of offering benevolent aids to countries in need, as it has historically presented itself to the world since the Age of Discovery, the West has received, from instructions to personal protective equipment, support from Eastern countries to deal with the present crisis. In conclusion, the pandemic seems to intensify the tendency identified in the 2000s and theorized by some scholars, as André Gunder Frank, of re-orientation of the world economic and political order towards the East, named China. It remains to be seen how countries will react to this phenomenon.

In the early 2000s, the American scholar Joseph Nye published the book The Paradox of American Power. The paradox observed by Nye is that the greatest power in the world, the United States, could not act alone and independently from other actors in world politics because of new challenges and features in the post-bipolar international system. Three major characteristics of this new system are pointed by Nye: technological revolution, an increase of interdependence, and transnational threats, such as financial instability, climate change, drug trafficking, terrorism, and epidemics. In this sense, once the new challenges transcend national borders and require a joint stance of different jurisdictions to deal with them, deep cooperation initiatives to exchange information might be a real outcome of this crisis, at least in the health sector. Although this piece does not argue that cooperation projects have not been discussed in the previous decades, the broad result of them is being demonstrated to be not enough. Hence, emerging powers as Brazil, which has a historical experience in managing such projects with Latin American and African nations as well as inside the scope of BRICS and IBSA, should take this window of opportunity to develop cooperation initiatives with other countries to defend itself in future scenarios of crisis. Brazil already has the know-how and experience, but lacks political will under Bolsonaro's conservative government.

3. Electronic monitoring as a tool for authoritarian governments

Steven Levitsky and Daniel Ziblatt argue that the USA Patriot Act, signed by Bush in October 2001, would never have passed if the terrorist attacks on September 11 had not occurred in the previous months. According to them, crisis as the one we are living now facilitates the concentration and abuse of power by governments since leaders are often left unchecked to implement measures supposed to restore the social order. Right away, some examples can be highlighted: in Hungary, Viktor Orban was granted emergency powers by the parliament within an indefinite period of time, while in Egypt, Abdel Fattah al-Sisi promised harsh penalties for everyone who spread information about COVID-19 that could be interpreted as against Egyptian interests. Authoritarian leaders are watchful for windows of opportunity and prepared to take advantage of them to enhance power. If such measures are perceived by the people as effective, however, the probability of permanence of these leaders in power is high due to the potential social support, even with evident illegalities. Another question concerning abuse of power is the use of electronic devices, especially smartphones, to monitor the circulation of citizens during lockdowns. China, one of the first countries reported to be using an official software to track the movement of people, was quickly followed by South Korea, Italy, and recently, Iran. This issue is of a special concern nowadays because of the growing digitalization of the world, commonly known as the 4th Industrial Revolution. Thus, a crucial question to be asked for governments around the world when the pandemic is over is: will these mechanisms be turned off? Personally, I would not say so.

4. The strengthening of the state

Until now, a common component seems to exist among countries that relatively succeed in combating coronavirus: a supporting state. Defined or not as a Welfare State, governments that have taken interventionist measures, such as lockdowns, mass testing, and wage subsidy, give the impression of having positive results. The disastrous American experience, partially an outcome of its problematic and stateless health system, has been the major example of what shall happen when people are left with no proper support. Nevertheless, citizens all over the world will look to the state as the main protective unity capable of reducing their social-economic vulnerabilities. This movement will also be felt in another area: the recrudescence of nationalism.

5. Rise of conservative nationalism (was it ever gone?)

After the pandemic, people will seek for a safe harbor. In this sense, conservative nationalist groups will have a fertile environment to have their discourse listened. Being experts in remembering the impoverished class that resources are scarce, radical nationalists will put forward political agendas of exclusion of communities and construction of domestic and foreign enemies. On behalf of securing that the needs of the “common people” are being listened, represented, and satisfied, these groups will probably be supported. Although this piece argues that nationalism will return stronger, one might contest whether nationalism had disappeared somewhere to return strengthened. This debate, however, may be discussed in another opportunity.